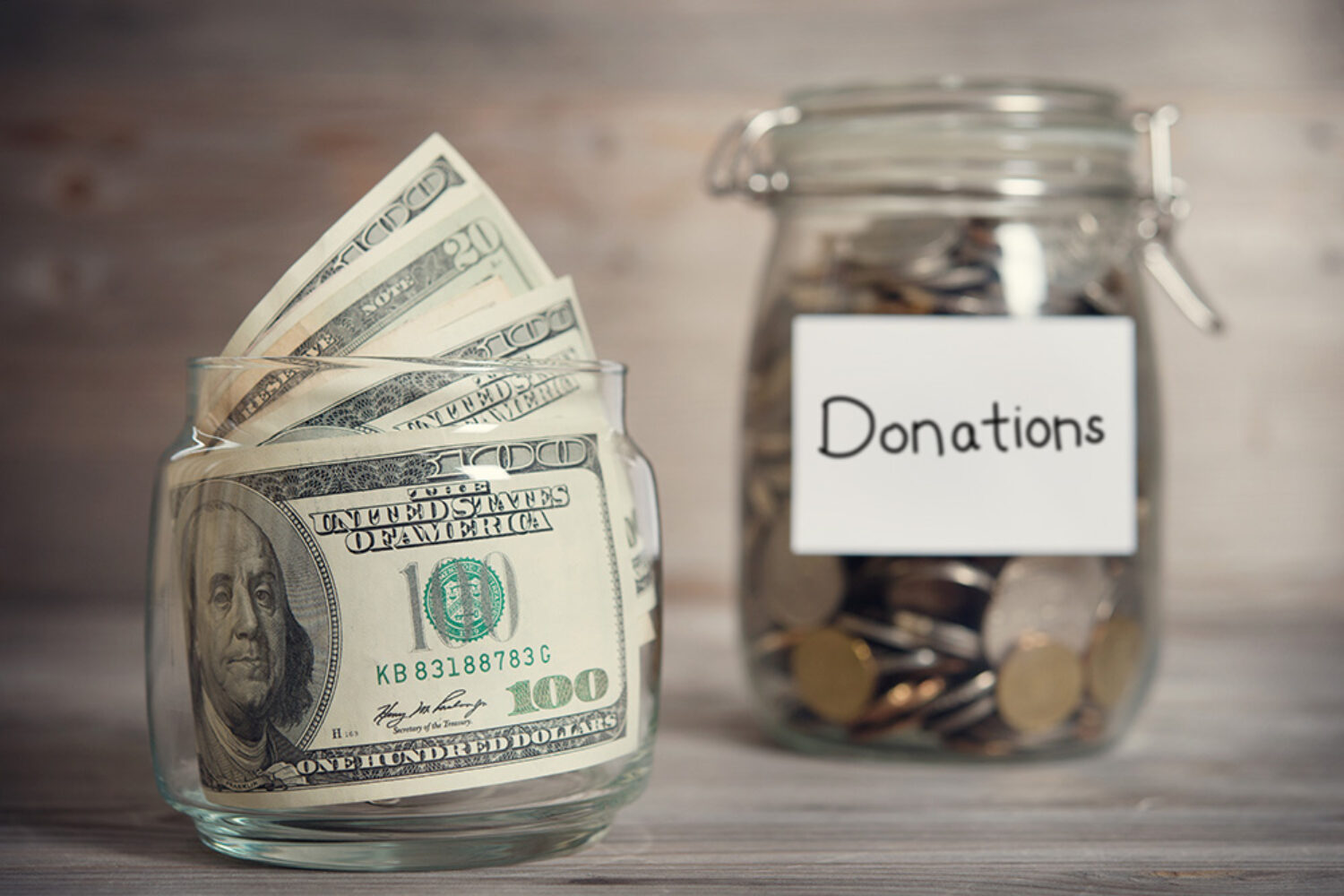 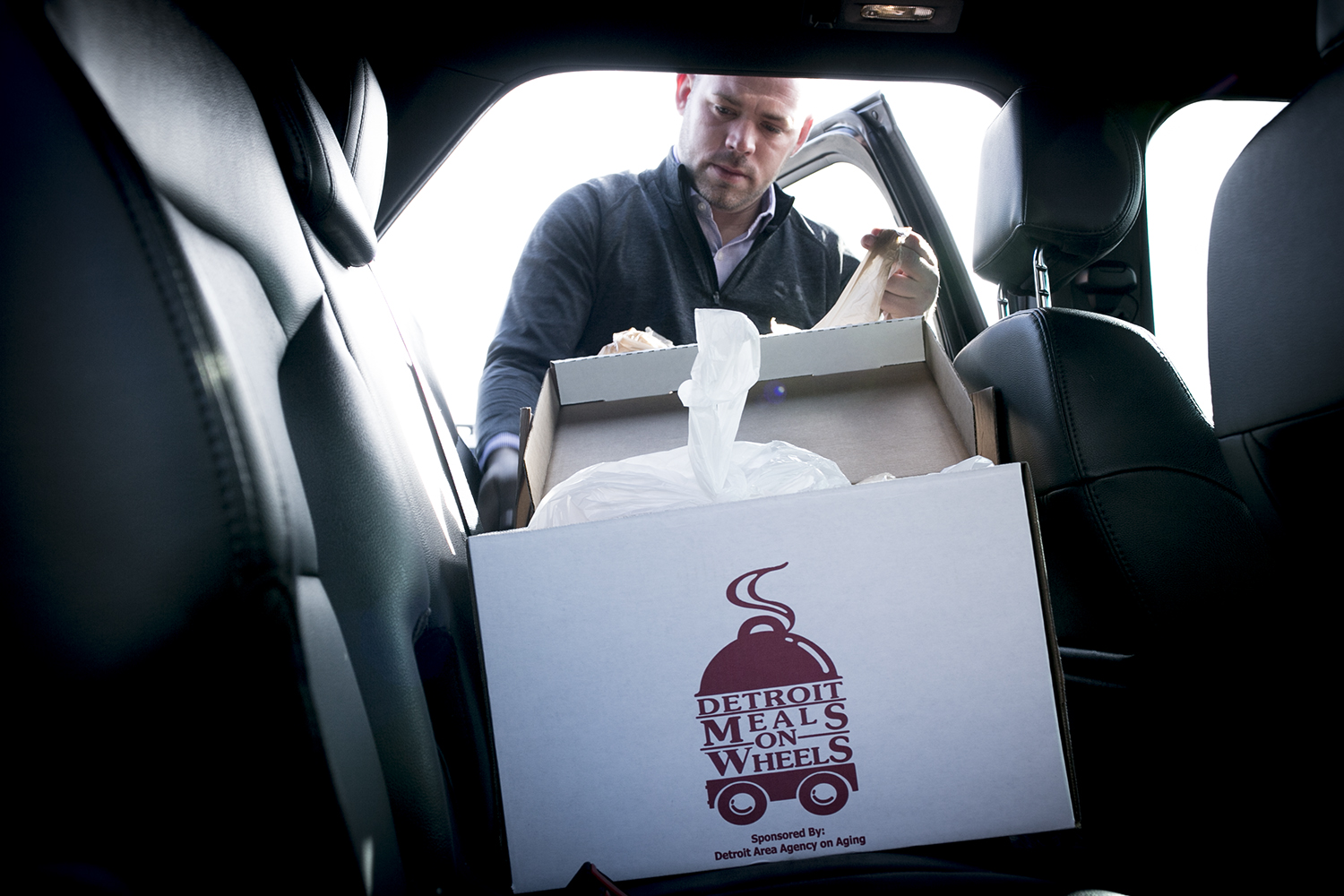 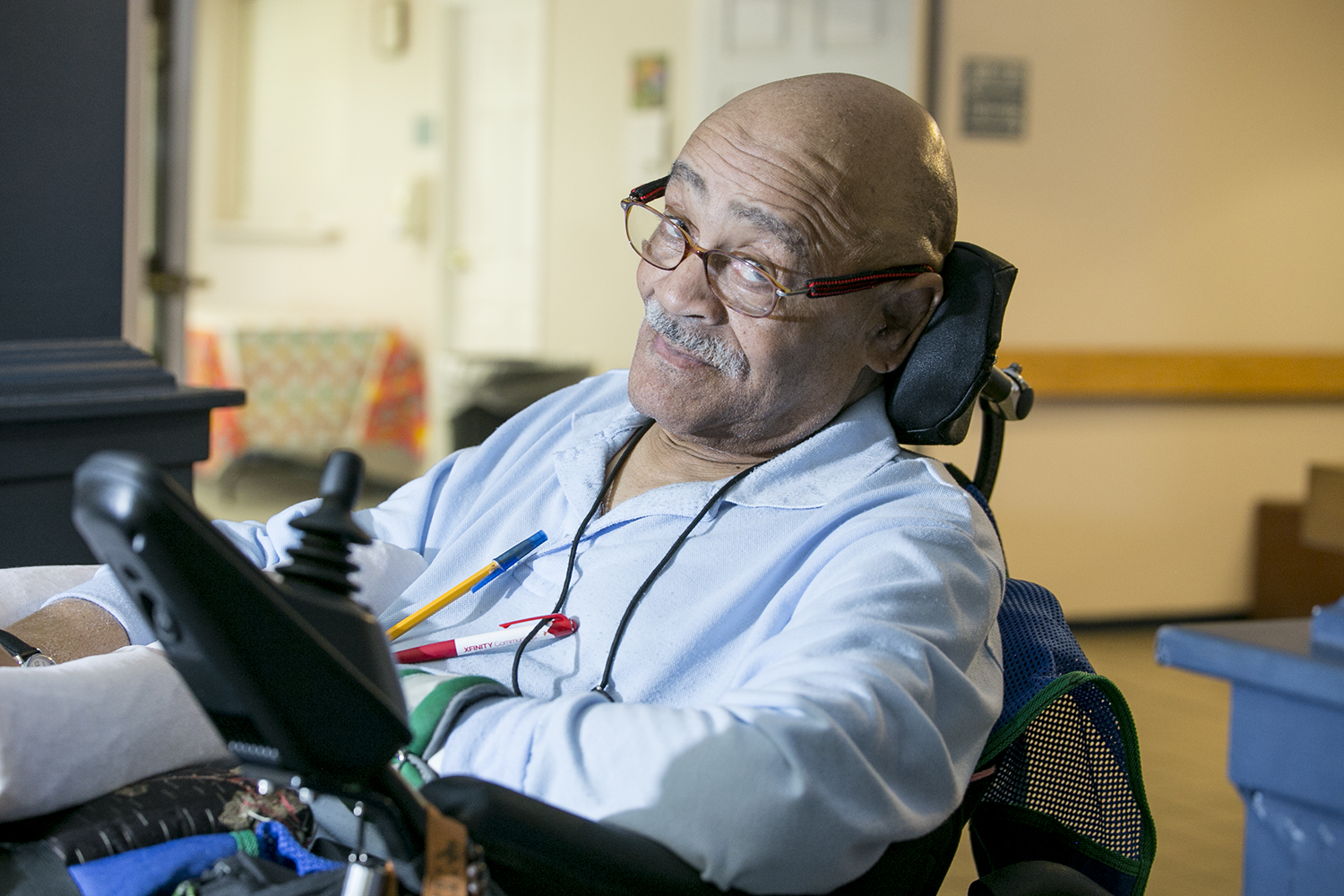 Bridging Communities, Inc (BCI) has a rich 42-year history dedicated to providing support services for senior residents in the southwest Detroit area.  BCI’s goal is to improve the quality of life for elders, families and the surrounding community through collaboration, advocacy and innovative programming.

Beginning April 4, 2022, Darchelle Strickland Love will serve as BCI’s executive director. Previously, Ms. Strickland Love was a mayoral appointee for three Detroit mayors serving as Executive Assistant to the Mayor, Chief of Staff and Group Executive, respectively. During her tenure with the City of Detroit, she was also appointed to the position of Deputy Director of Human Resources. Most recently, she served as Deputy City Manager for the City of Berkley.

“We are honored to have Darchelle become a part of this legacy.  We are also excited about BCI’s unlimited growth opportunities under her leadership and potential new partnerships that can be established to meet the needs of Detroit seniors living in our service area” said board president Kwaku Osei.

Darchelle replaces Phyllis Edwards, who was the agency’s executive director for the past eleven years. Ms. Edwards will transition into the role of BCI’s Development Project Consultant. 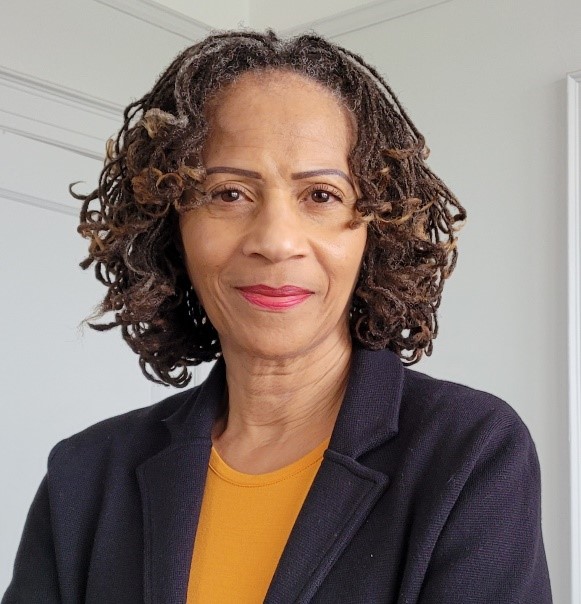 Bridging Communities’ Community Improvement Mini-Grant Application 2022Intended for individuals, block clubs, community-based groups, and non-profit organizations working to support their neighborhoods through clean-ups and beautification efforts. Eligibility: Applicants must be a resident, block club, community groups, or nonprofit located in State District 5 or within the following zip codes: 48204, 48206, 48208, 48209, 48210, 48216, 48217, or […]